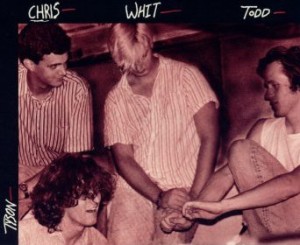 Essentially born in Norman, Oklahoma, a college town whose other ’80s musical export is the awesomely-strange and amazingly-enthusiastic Flaming Lips, Defenestration had an approach to complement their odd name (it means “the throwing out of a person or thing through a window”). Lead singer Tyson Meade was weaned on B-movies, Janis Joplin and the Birthday Party; the rest of the band combined influences from T. Rex and Cheap Trick to the Byrds. Recorded for almost no money and released on a loan from Meade’s mom, Defenestration first EP was hailed as “quirky and brilliant,” a result of “being far more ambitious than its means.” Songs like “Cut Your Soul in Half” with its sprawling gothic piano, “Slaughterville” a showcase for Meade’s Joplinesque shriek, and “Heartthrob” a subtly written and beautifully melodic discourse on the politics of being an outcast, all brought great attention to what many consider the beginnings of the great alternative rock era.

The bands follow-up LP, produced by Randy Burns, Dali Does Windows was met with critical acclaim. Traces of the title’s surrealist bent crop up in “Tripping Drag Queens” and “Cars in Trees”; “Bedlam Revisited” is as sad and truthful a love song as anyone could want. “D.Y. Wanna (Bubblegum)” has been described as a friendly mutation of “Bang a Gong (Get It On).”

Eventually, artistic differences broke up the band, but its legacy continues to be recognized, and the band is credited in the book Road to Nirvana as having been an early influence upon Kurt Cobain. 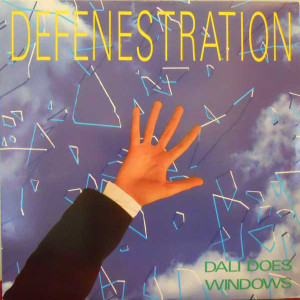